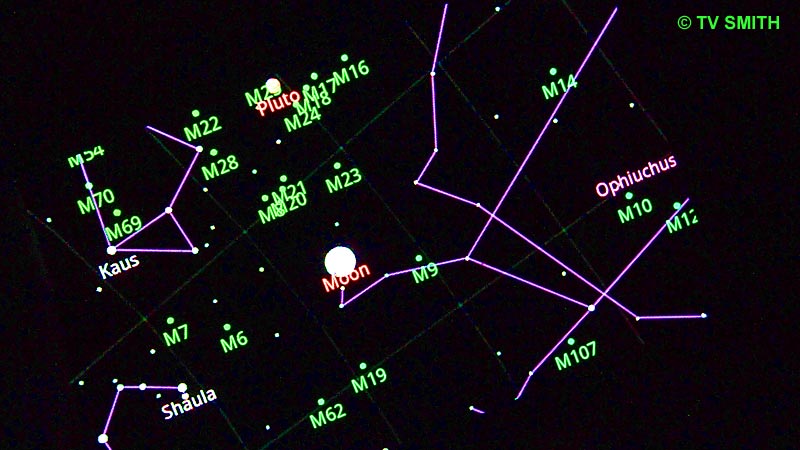 Google Sky Map as displayed on my Samsung Galaxy S

I was torn between watching the Lunar Eclipse and another eclipse unfolding on the ground. Hacktivists launched ‘Operation Malaysia’ at about the same time when the celestial bodies lined-up early this morning.

The pre-declared cyber war on Malaysian government websites started earlier at around 1:30 am. Only a couple of sites appeared defaced while some others probably pre-empted the hostilities by going off-line in advance. The sheer number of curious visitors could have also caused some of the servers to keel over.

The fun however was in observing the camaraderie among the many excited supporters who commented live on Twitter and blogs. Many Internet users see the blocking of file-sharing sites as protecting the interest of big business and maybe even Uncle Ho. The ‘Anonymous’ hacker group deemed it as unfair censorship while the government insists that copyright violations must be policed. 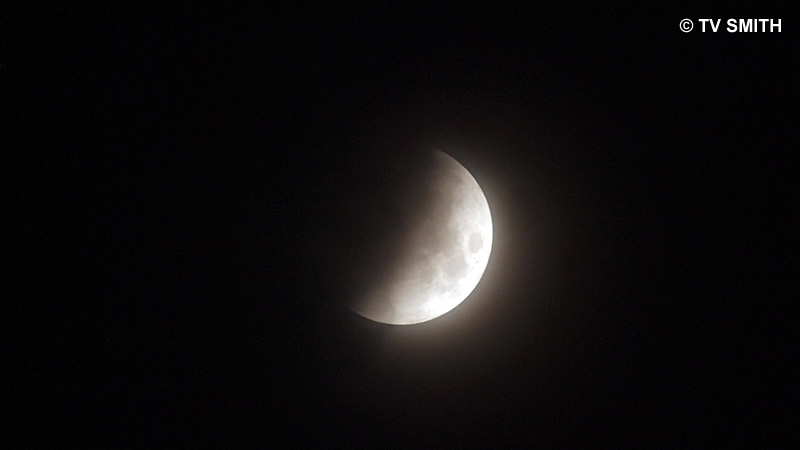 2:53 am Malaysian Time: Half Eclipse

Meanwhile, the real eclipse is considered (relatively) rare as the center of the earth’s shadow will move across the moon. Here in Malaysia, it was to be an almost total eclipse. Using Google Sky Map on Android and my trusty Garmin 60CSX GPS, I calculated the moonrise, trajectory and angle in advance.

And what do I know? The best place to observe or photograph the eclipse was not the planetarium but at my own little garden. I set up the Olympus E-PL2 with a 300mm Zuiko lens on a sturdy Manfrotto tripod and triggered the rig by a wired remote. Even had my laptop next to the garden chair, still running off the home wi-fi. Only thing I can’t predict nor control is the spoiler of many past eclipses; clouds. 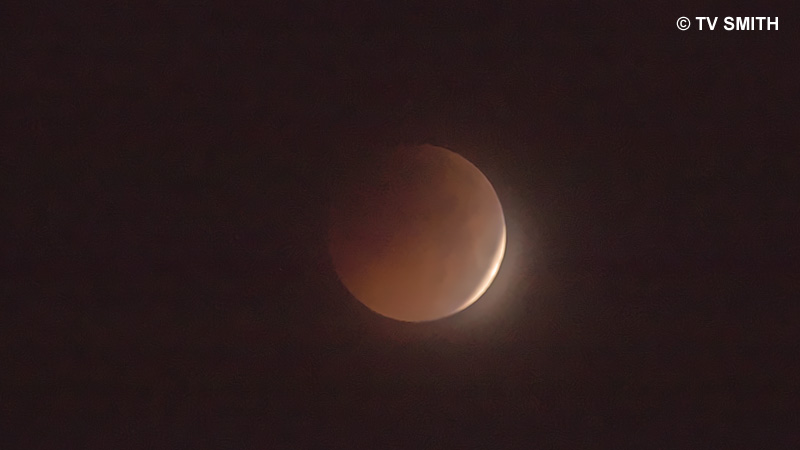 3:20 am Malaysian Time: Near Total Eclipse

Clouds came in after that but I was still able to track the moon’s position although it was totally hidden. Google Sky Map uses the phone’s built-in accelerometer sensors and GPS to determine which part of the sky the phone is pointing to.