I was up at the lighthouse on Malawati Hill in Kuala Selangor. It was near Merdeka and a colony of resident Silvered Leaf Monkeys were playing with the many flags there. I waited patiently and this guy came along and struck a poignant pose. There were insane calls then to cull the monkeys as they were intruding into our habitat. Actually, it is their habitat all along. Humans are the intruders. This was to become my favourite Merdeka picture, out of the thousands I have photographed. Happy Merdeka! 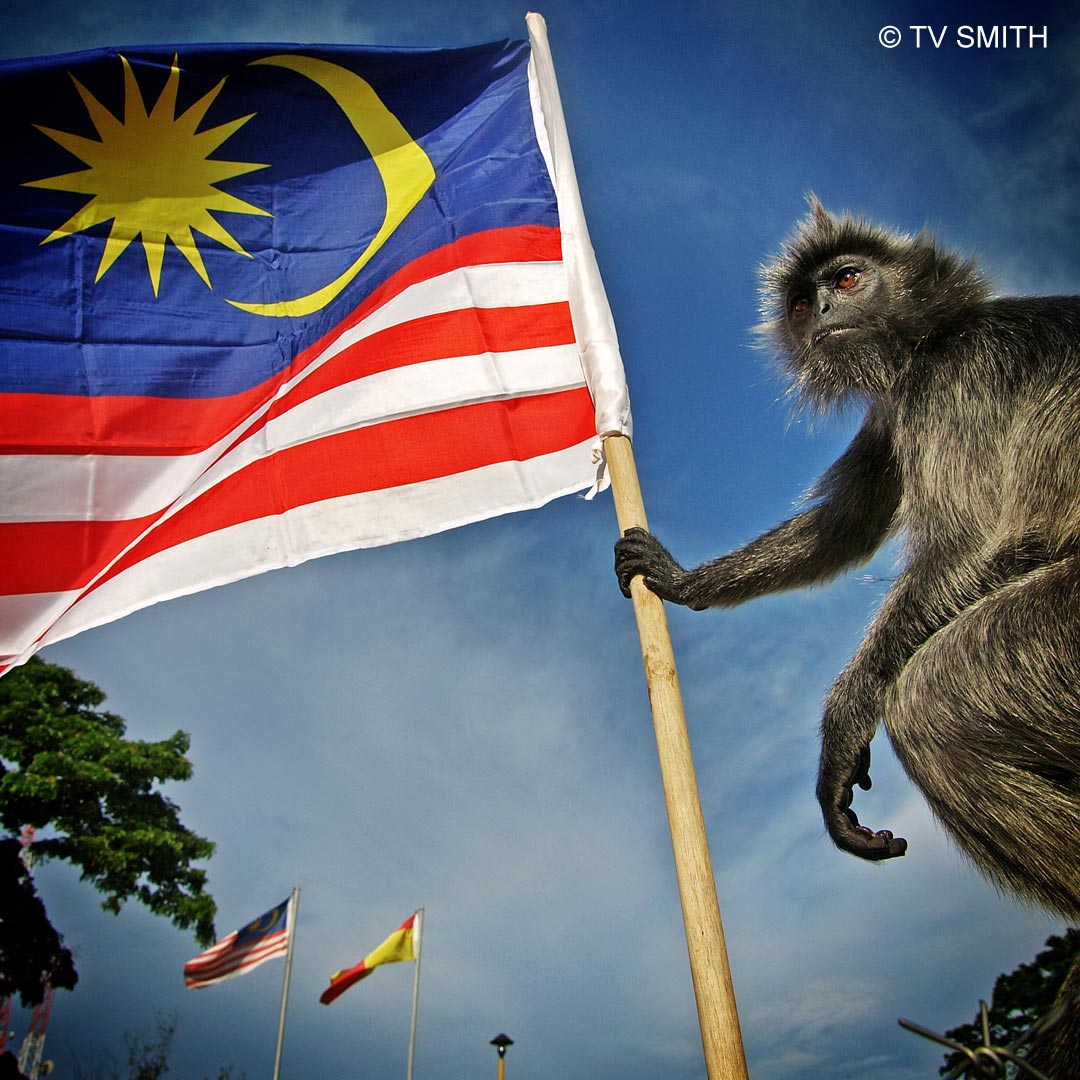 One thought on “Thinking Of The Past, Looking To The Future”